The Lexicon Iuris Civilis, written by Nebrija in 1506, has been edited according to the printed version of Frellaeus (Lyon, 1537). Part of a big encyclopaedical project undertook by Nebrija to offer the learned community of his time systematic vocabularies of disciplines such as medicine, natural history, theology and law, Nebrija’s Lexicon Iuris Civilis integrated 600 lemmata. END_OF_DOCUMENT_TOKEN_TO_BE_REPLACED 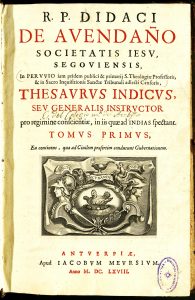 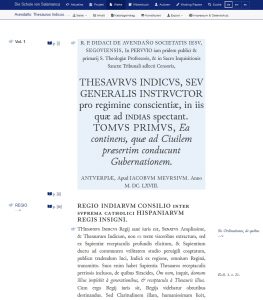