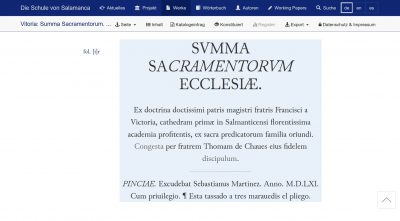 We are happy and proud that our “Before Vitoria” focus in the latest edition of Rechtsgeschichte – Legal History 26 (2018) are out now.